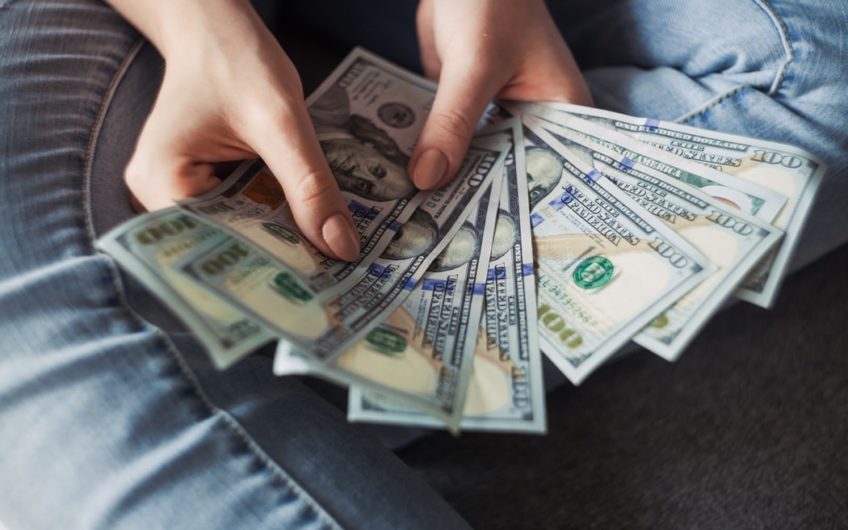 Top Countries to Invest Your Money in 2020

With the global health crisis related to the CoVid19 virus and political turmoil going on in certain parts of the world, finding the ideal place to invest in is trickier than ever before. You want to ensure that the money you put in will flourish, after all.

There are four factors that the World Bank Group recommends you look into when choosing the ideal country to invest in. These are the country’s people, framework, relationships, and environment. When all of these are satisfied, you can be confident that they have the right natural resources, technologies, and people to help your investment succeed.

Although the year 2020 is posing a lot of challenges, you must realise that selecting the right country is important because you want to grow your savings and hard-earned money by knowing where to put it.

This is a list of the top countries to invest in for 2020 so you can increase your chances of growing that investment. They are based on global perceptions and the existing relationship with business decision-makers and business attributes of the country.

Singapore is one of the most consistent performers in the global business scene. Hence, it comes as no surprise that it is among the top choices of countries to invest in for 2020. With a population of 5.6 million and an average GDP per capita of $101,387, this is a bustling metropolis and a business haven. The GDP is high and the unemployment rate is low. It is, therefore, one of the wealthiest nations in the world. It is also home to one of the busiest ports in Asia so trade activity is very high.

Croatia is another flourishing economy that makes it one of the best countries to invest in 2020. With an overall GDP of $60.8 billion, it is clear that Croatia has recovered from the historical movements of the past. This country is gifted with some of the most stunning tourist destinations that attract millions of tourists every year. This, along with a stable economic and political standing, makes Croatia a good place to invest your money in 2020.

The UK is a highly developed nation that is considered as one of the top in the world when it comes to its political, economic, cultural and scientific influence. With a population of 66.5 million, the average GDP per capita is at $45,741. Despite the anxiety about the decision to depart from the European Union, it continues to have a stronghold in the business and economic scene. 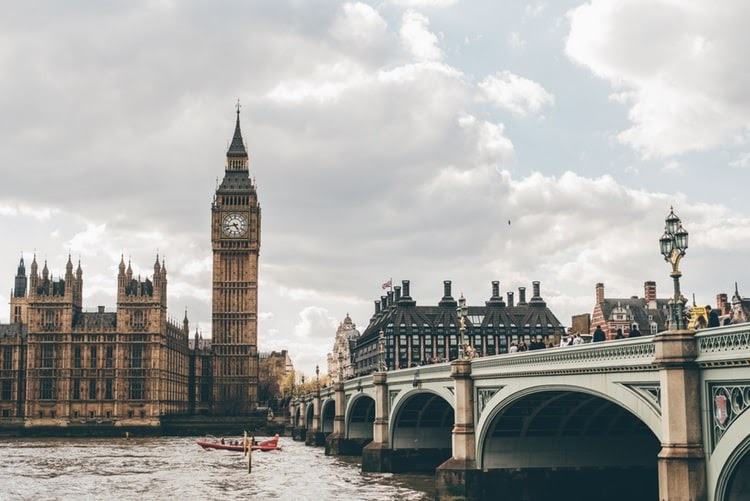 What makes the UK a great country to invest in 2020? (Image Source: Unsplash)

Canada is another country known as the land of opportunities. Like the UK, it is all about political, economic, and cultural stability. Its major cities are noted for their flourishing business and economic scenes that give potential investors full confidence about their investment decisions. The history of real estate prices in Toronto and other major cities also reflect the flourishing economy. In fact, more and more people are opting to move to Canada to pursue job opportunities.

In addition, Canada also ranks high in terms of quality of life. There are rarely any political upheavals, terrorism, and other strife that can affect their global ranking in terms of investments.

Switzerland ranks high on a global scale in terms of income equality, cleanliness, entrepreneurship, and for being “open for business”. The global perception of Switzerland as a country is also wholly positive, which helps boost the country’s stock on the investment market. Add to that the country’s banking industry, and the other positive qualities of precision, quality and prestige. All of these combine to give potential investors a boost of confidence that their money is in the right place.

Some experts cite the policymakers as being partly responsible for fostering these favourable perceptions about Switzerland. Government policies are designed in such a way that investing in the country is easy and efficient.

Japan is another country on this list that has consistently ranked among the top countries to invest in. For 2020, it continues its reputation as the country and its citizens are noted for their work ethic, discipline, and for having an orderly civil society. The economy of Japan has always been vibrant and stabilized, along with a low unemployment rate. These factors engender positive attitudes toward Japan as a favourable place to invest. 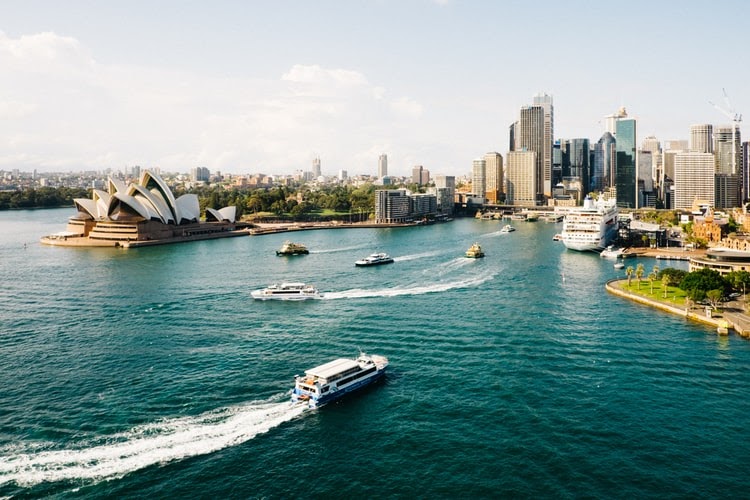 Australia is one of the best countries to invest in 2020. (Image Source: Unsplash)

In addition to the countries listed above, there are a few more options available for potential investors. In general, countries that have shown stability in terms of economy and politics in the last decade or so are the ones that rank high. An economic growth spurt can only help so much as global perceptions remain as one of the solid qualities that investors look for.

With stability, investors can expect a more consistent performance with their investment decisions and render them less of a risk. The impact of perceptions should, therefore, not be taken lightly when making these important choices. With that said, there are a few other countries that should be looked into when choosing where to invest. Among these options are Germany, Australia, Latvia, Thailand, Indonesia, India, and Vietnam.

Other countries that were previously seen as good investment opportunities, such as France, have seen a drop over the past few years. In France, specifically, the civil and political unrest, along with terrorist threats have hurt them significantly.

Knowing What to Invest

Knowing where to invest is only half of the equation. As an investor, you must also be smart enough to identify the most profitable investments to pursue. Choosing the right investment idea and identifying the best investment location can be the secret formula for more success. Make sure you do enough research to uncover the potential for each and make each investment count.

© Copyright by Voucherstree.co.uk 2022. All Rights Reserved

Any cookies that may not be particularly necessary for the website to function and is used specifically to collect user personal data via analytics, ads, other embedded contents are termed as non-necessary cookies. It is mandatory to procure user consent prior to running these cookies on your website.